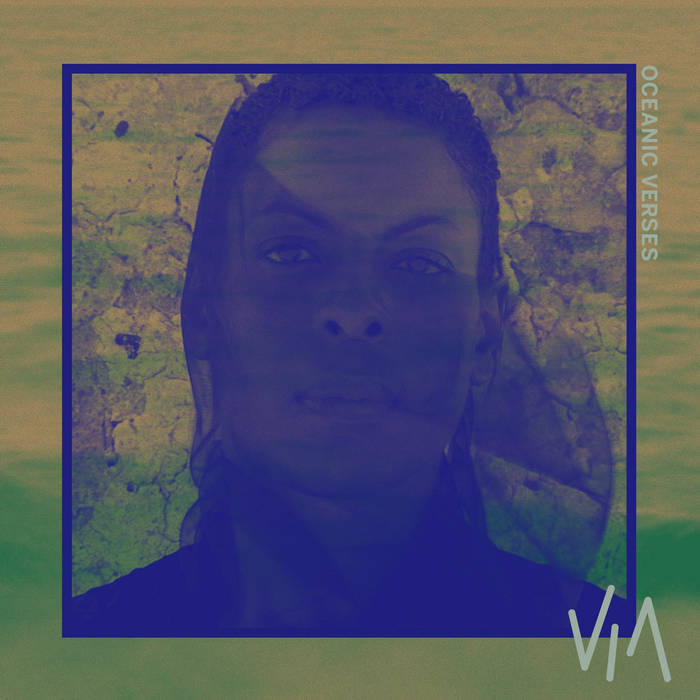 A meditation on fading civilizations, the exploration is led by an archaeologist, played by improviser Helga Davis, whose investigation into the ‘artifacts of song’ carries her into a collision of the past and present. The past, present and future crash onto the ancient coast of the Mediterranean Sea offering a promise and a dare to those willing to cross the oceans to reach it.

A film by Ali Hossaini offers a contemporary perspective on the struggles within the opera through the prism of the character’s emotional journeys. The sequences are a part of a larger video environment that immerses the opera’s players and audience in the folkloric landscape that inspired it. The work was workshopped as part of New York City Opera’s Vox series, then went on to be performed at the Kennedy Center, LMCC’s River to River Festival, and the Barbican Centre. Performed by the Washington Chorus, the Choir of Trinity Wall Street, the BBC Symphony Orchestra, and the Brooklyn Youth Chorus and conducted by Julian Wachner. A VisionIntoArt and Beth Morrison Projects Production.

A note from composer, Paola Prestini: “Oceanic Verses began as a Carnegie Hall commission — created from sourced texts — a chamber work that painted a picture of Italy as it once was, a cross section of cultures expressed through song. By examining and researching the Salento region, which maintains many ancient traditions, and still speaks a nearly forgotten language, I created a work that illuminated the complex ethnic mosaic that has shaped my cultural heritage. The story was derived from the text of the songs I chose, and intermittent poems from a variety of Italian poets through time such as Vittoria Colonna, Giuseppe Ungaretti, Dante Alighieri, and Aleardo Aleardi. Oceanic Verses is sung in various dialects including Griko, Byzantine Greek, Ladino, and Bourbon Spanish, which colors the work with the ethnic influences of the Salento region.

My exploration of lost songs began in 2007, while I was in residence at Sound Res in Lecce, Italy, and with it, my understanding of Italy as well as my own heritage deepened. I became acutely aware of this ancient isthmus’ geographical position, which resulted in a cross cultural land full of artistic hybrids. It was then that I began to record sound samples and weave those into my musical language.

An opera, exploring the complexity of this main character – my native land – with its layers of invasions and empire building; the nexus of emigration and immigration; in constant flux and transformation as it remains a three-sided port of call, has become a metaphor for a today’s global struggle with issues of borders and immigration, and how it collides with one woman’s search for her internal geography.”

Bandcamp Daily  your guide to the world of Bandcamp

outré black metal, with a Victory Over the Sun interview and music from Liturgy and Jute Gyte.